Krimelte is a leading internationally reputable manufacturer of insulating PU foams, joint sealants, surface treatments and concrete additives. The Company’s constantly expanding export market currently comprises of more than 50 countries. Krimelte was founded in 1994, and the production in Estonia started in 1998.

Krimelte is part of Wolf Group, which unites all its product, brands, manufacturing and sales enterprises in Estonia and abroad.

The production entities of Wolf Group are located in Estonia, Spain, Russia, and Brazil. Its sales units are situated in the Baltic States, Ukraine, Romania, Bulgaria, Denmark, Kazakhstan, Spain, France, Portugal and the United Kingdom. The Group’s export network extends from the United States to New Zealand, from Norway to South Africa, and from Brazil to Japan.

Group’s products are marketed mainly under the Penosil, Olivé and Tempsi brands, but also under private labels by many world-known brands. 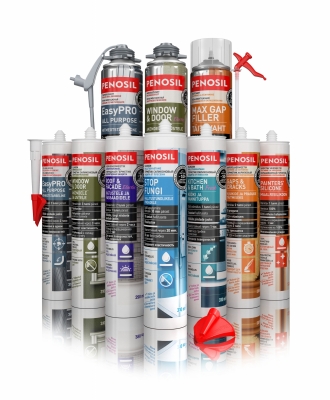 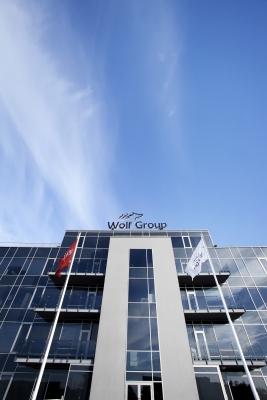 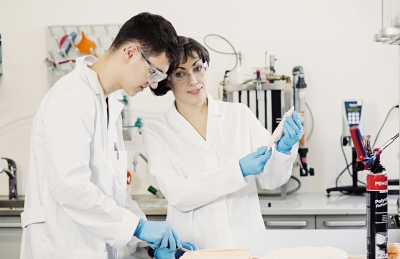 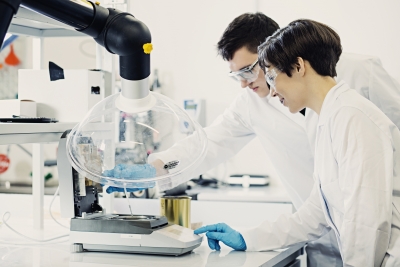 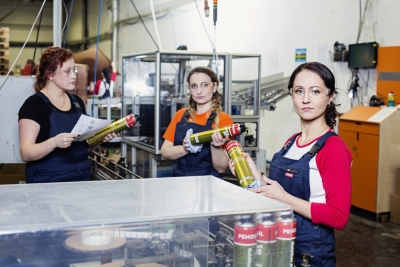 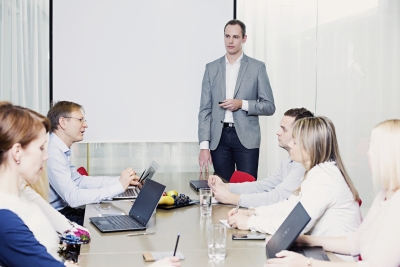