AS Ecometal was founded in 1999 with an aim to build a modern-day recycling plant for lead-acid batteries in Estonia that would comply with the requirements of the European Union Batteries Directive.

The plant, which started operations in autumn 2003, has a recycling capacity of up to 20,000 tonnes of old batteries per year. The batteries for recycling mainly come from the Baltic  and Nordic countries. Lead and lead alloys and polypropylene from reprocessing are predominantly sold to companies manufacturing lead-acid batteries in the European Union and the Middle East.

By providing improved collection of batteries and up-to-date recycling, Ecometal contributes to environmental protection in the Baltic States. What we produce here is added to the world market of secondary lead, which currently accounts for more than 60% of world lead production. 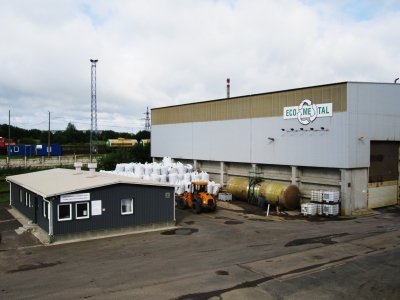 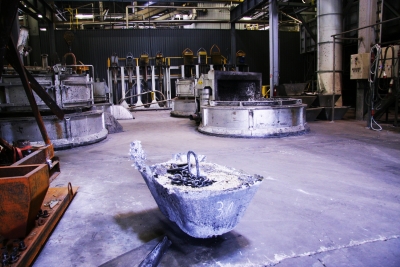 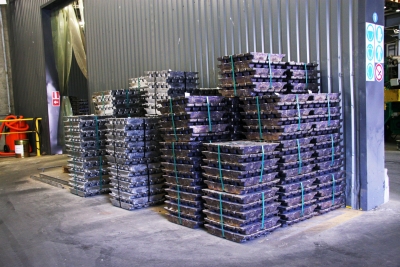 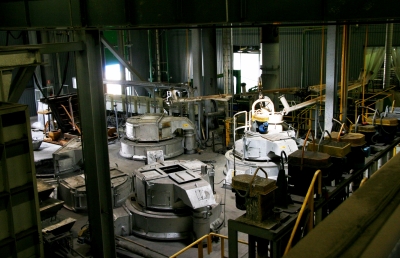 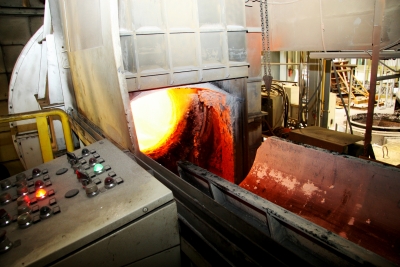 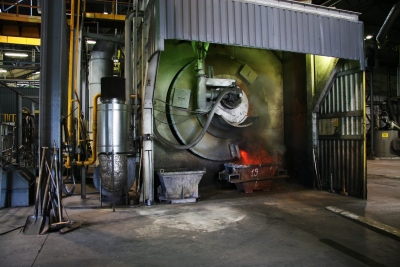 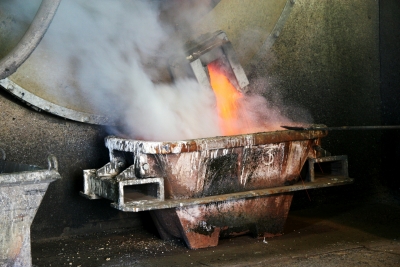