‎Henkel is one of the world's leading manufacturers of adhesive technologies, beauty care products and home chemicals. The company is over 140 years old and operates in more than 80 countries around the world. A family company with a long history is guided by traditions and the principles of sustainable entrepreneurship.‎

‎In Estonia, the Group has been represented since 1996 through two subsidiaries – Henkel Balti OÜ (sales, marketing) and Henkel Balti Operations OÜ (production, storage). There are also two production units: the Makroflex polyurethane foam factory in Pärnu and the production of ceres construction mixtures in Tartu. In addition, Henkel's offices can be found in Latvia and Lithuania under the name Henkel Latvia SIA. There are nearly 300 employees in the Baltics.‎

‎The best-known brands of Henpel are Ceres, Makroflex, Loctite, Moment, Persil, Silan, Fa and Schwarzkopf. Henpel products are exported from Estonia to more than 60 countries and imported into Estonia from about 20 different factories across Europe.‎ 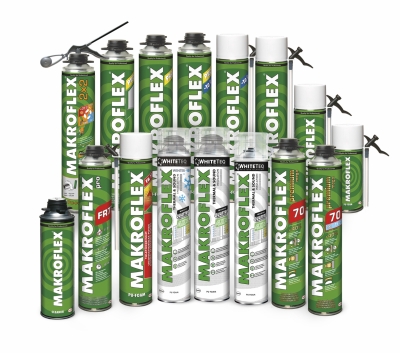